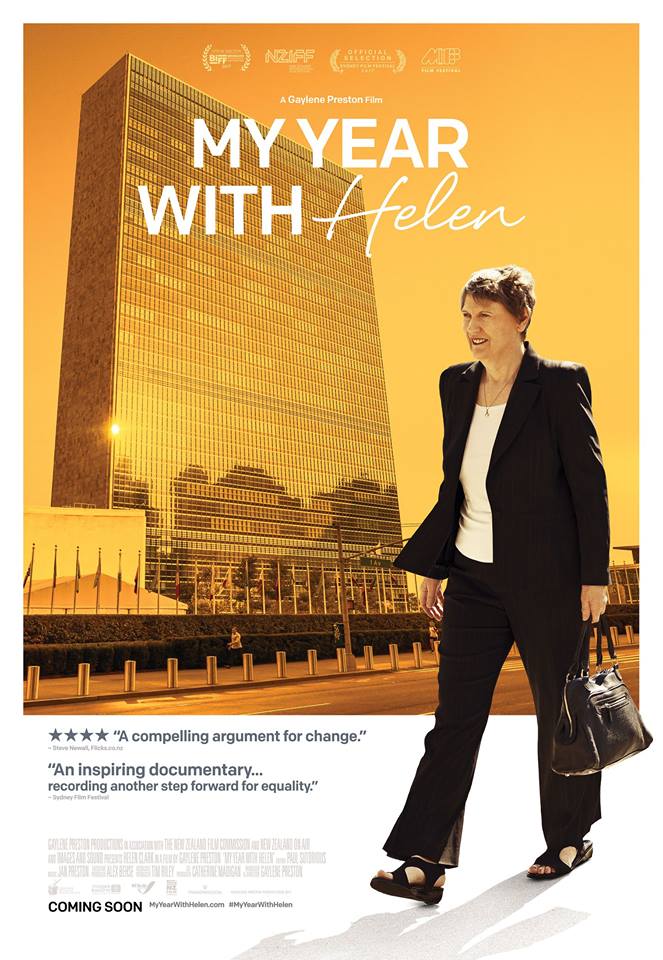 By any measure, Helen Clark is an exceptional woman. Her journey from one of four children on a remote New Zealand farm to becoming New Zealand's first elected female Prime Minister forms an outstanding and inspirational life story. In 2016, she added an even more ambitious chapter, as she attempted to become the United Nations' first ever female Secretary-General. MY YEAR WITH HELEN gives a closely observed view of Helen's bid for the top job, as the UN turns itself inside out in an effort to deliver unprecedented transparency in an historic year.