When Raphael first met Olivia in high school, it was love at first sight. After 10 years of happy marriage and a thriving career as a bestselling author, Raphael has it all – or so he thinks. After a huge argument between the couple, Raphael wakes up in parallel life as an unmarried, ping pong playing, middle-school teacher who’s been glued to his childhood best friend for a little too long. Realizing Olivia was his everything, he must go above and beyond to win back the love of his life – who in this world has absolutely no idea who he is.

“Loving you is the best thing that ever happened to me” 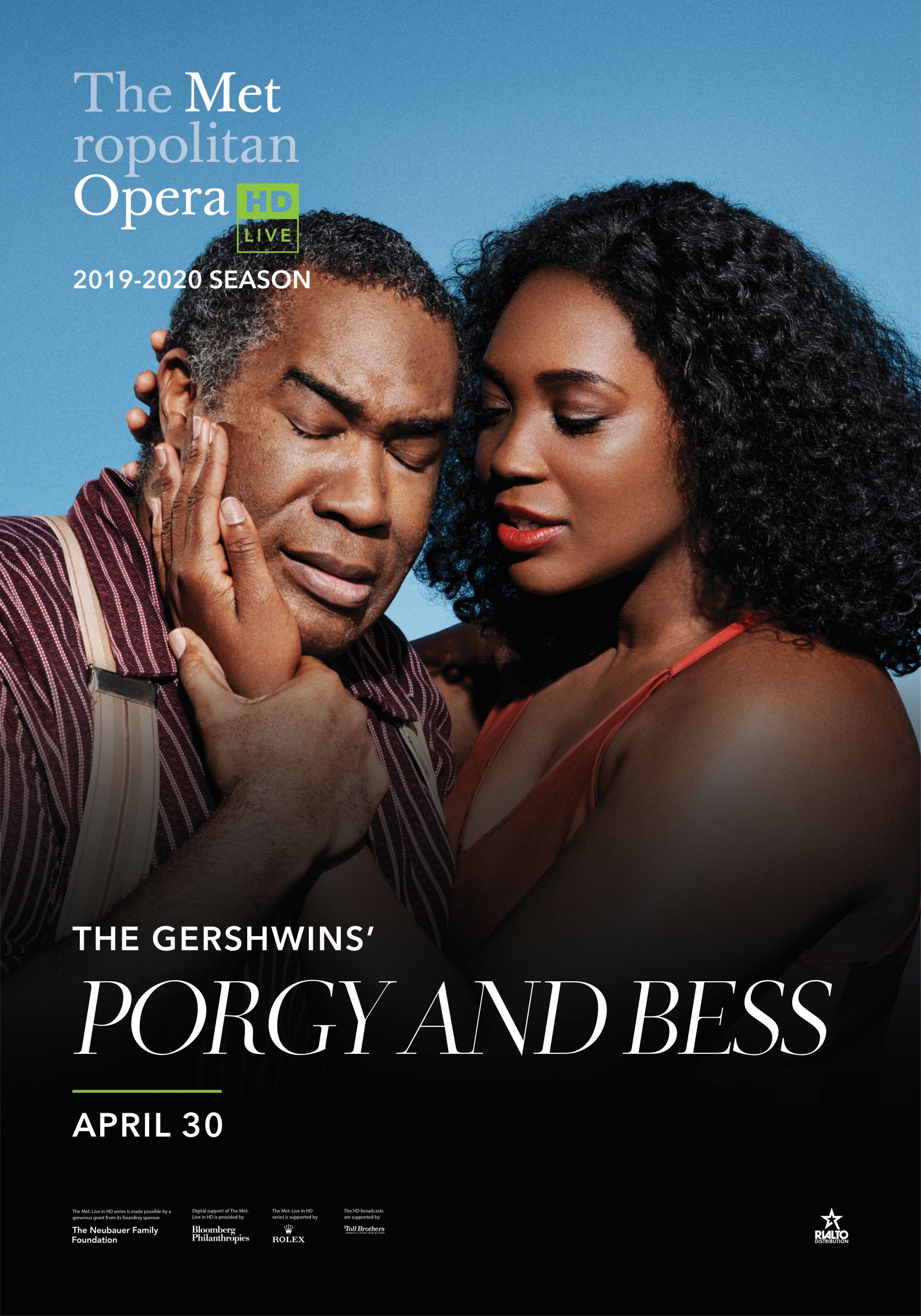 The Metropolitan Opera: Porgy and Bess

Fathom Events and the Metropolitan Opera present a broadcast of The Gershwins' Porgy and Bess, live in select cinemas nationwide on Saturday, February 1. The Gershwins' modern American masterpiece has its first Met performances in almost three decades, starring bass-baritone Eric Owens and soprano Angel Blue in the title roles. Director James Robinson's stylish production transports audiences to Catfish Row, a setting vibrant with the music, dancing, emotion, and heartbreak of its inhabitants. 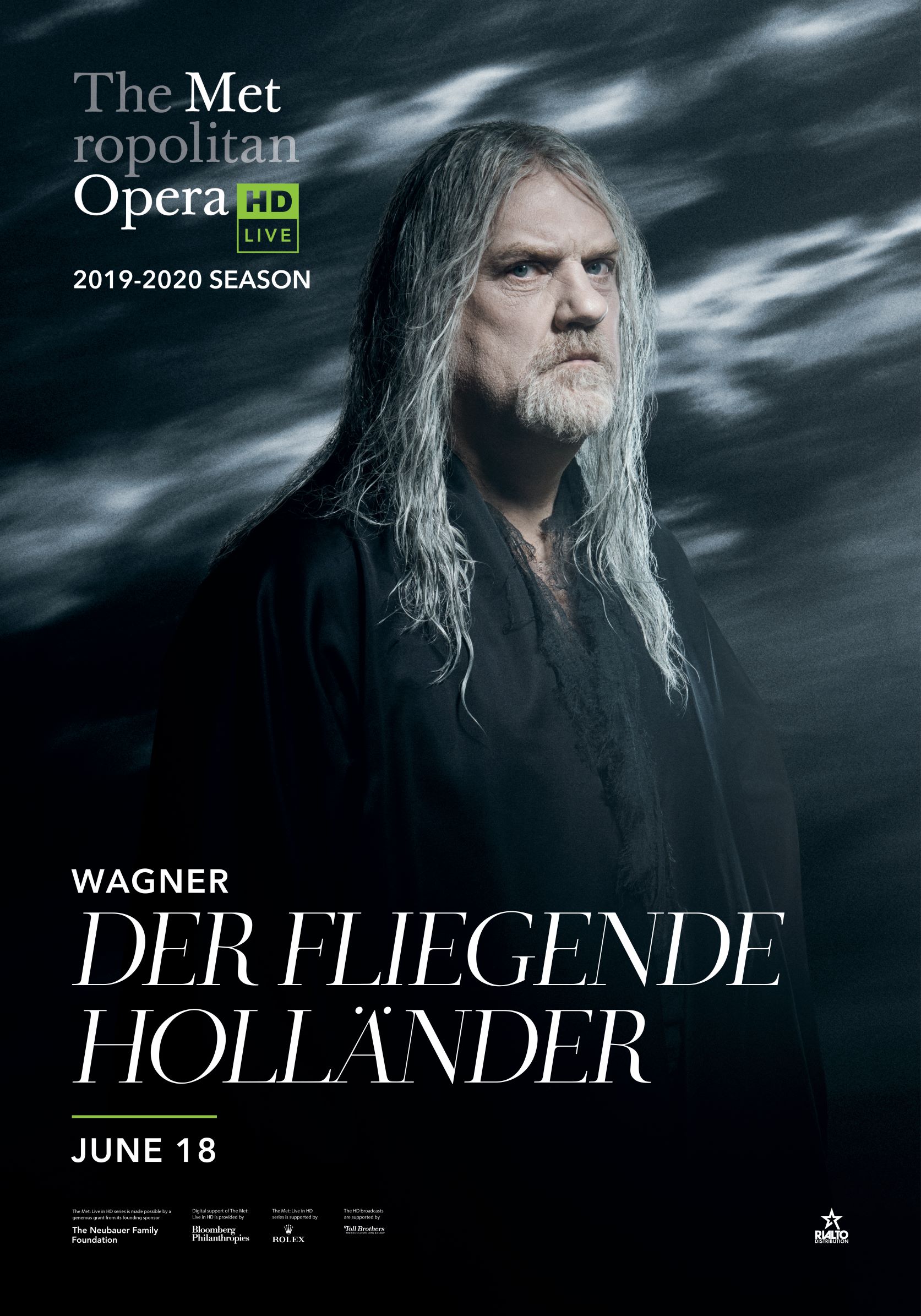