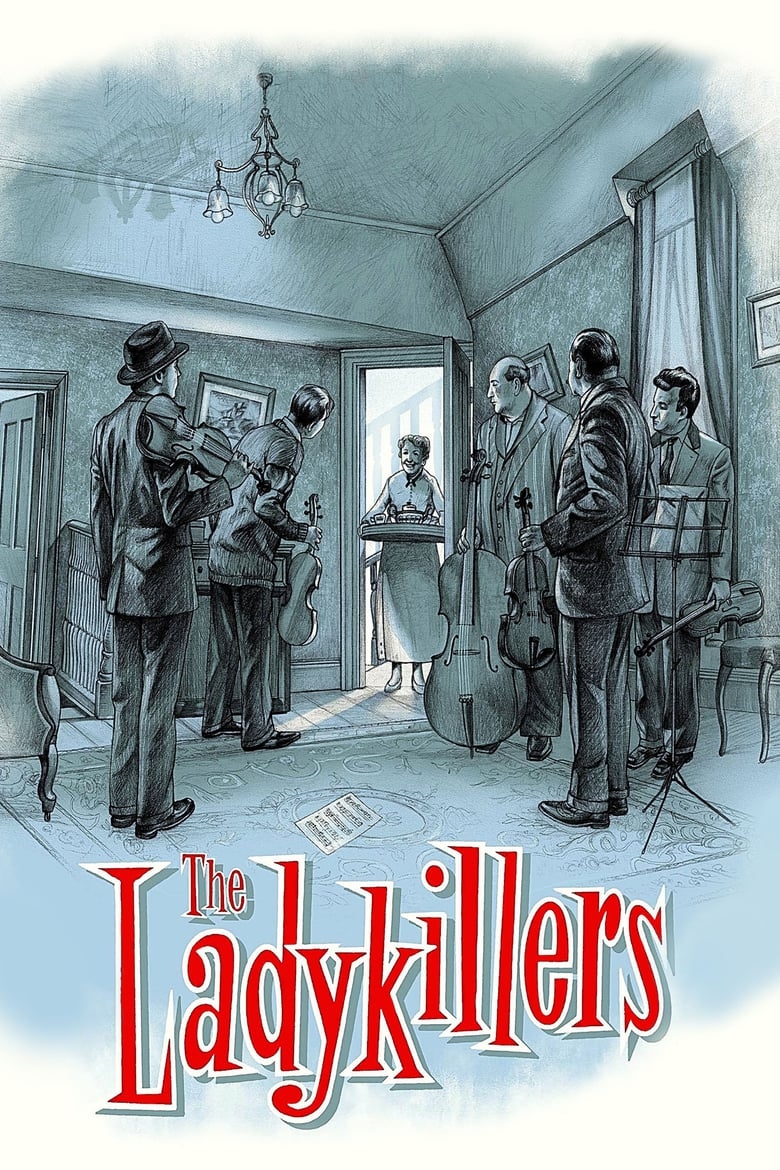 The film centres on a criminal gang planning their next job, who find themselves boarding with an innocent old lady who thinks they are musicians. When the gang set out to kill Mrs. Wilberforce, they run into one problem after another, and get what they deserve. Mackendrick's last film as director before his move to Hollywood, THE LADYKILLERS remains one of the best British comedies ever made.