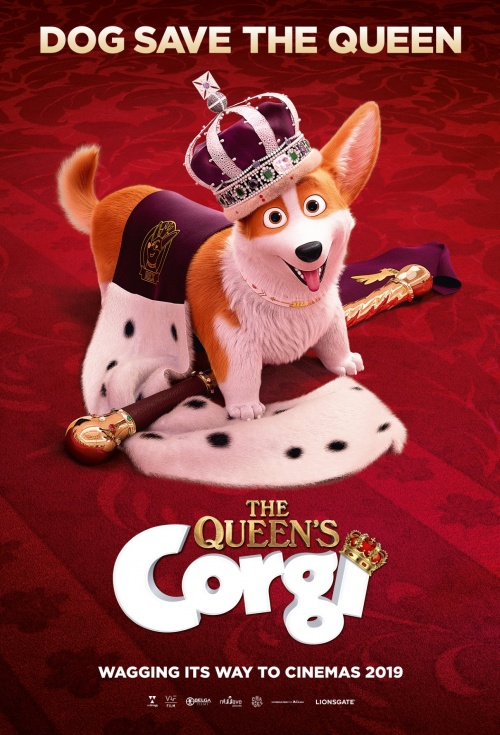 Corgi Rex is the most beloved dog of the British royal family and despite that he does not always follow the rules, he is a sweetheart of the Queen. When Rex is chased out of the palace by the other jealous corgi's and does not return, the panic is great. Everyone thinks he will not survive the cold winter outside the palace walls! Rex does everything possible to get home, but on the way he is mistaken for a stray dog ??and brought to a dog kennel. Here nobody believes that Rex is a royal dog and he has to save himself between new friends and enemies with whom he experiences exciting adventures. For example, Rex has to face the strong and intimidating Tyson, he falls in love with the tough Wanda and he gets to know himself better than ever. Will Rex find his way back to the palace? And have not they forgotten him?