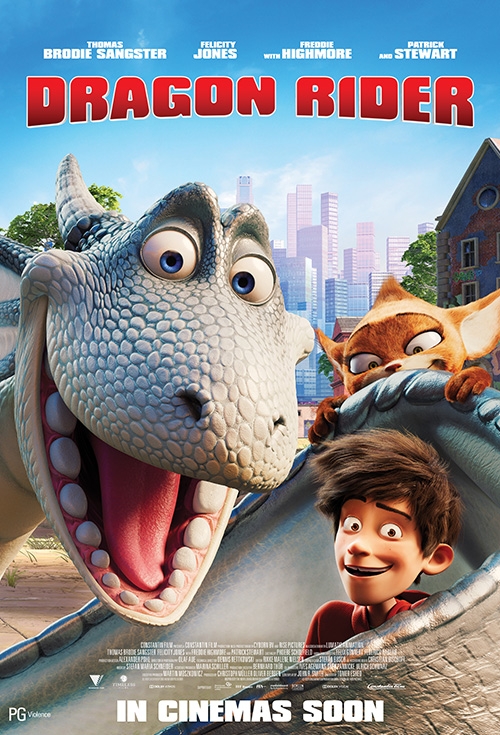 When humans threaten to invade the valley the dragons live in, Firedrake, a young silver dragon, and his best friend Sorrel, a forest brownie, sneak away in the middle of the night and secretly embark on a great quest to find the ‘Rim of Heaven', a mystical place the other dragons consider to be a myth. On the way they meet Ben, a 14-year-old boy, who joins them on their journey under the pretense of being an alleged ‘Dragon Rider'. Firedrake puts his faith in the boy, despite Sorrel's protests that humans should not be trusted. Unbeknownst to the trio they are being stalked by a vicious, man-made, dragon-killing machine called Nettlebrand, who is intent on following them to the Rim of Heaven and hunting down Firedrake and all the other dragons there. Once Firedrake, Ben and Sorrel realise that Nettlebrand is following their tracks, a race against time begins. Their journey ends in the discovery of the Rim of Heaven, the defeat of Nettlebrand and avoiding the reignition of war between dragons and humans.