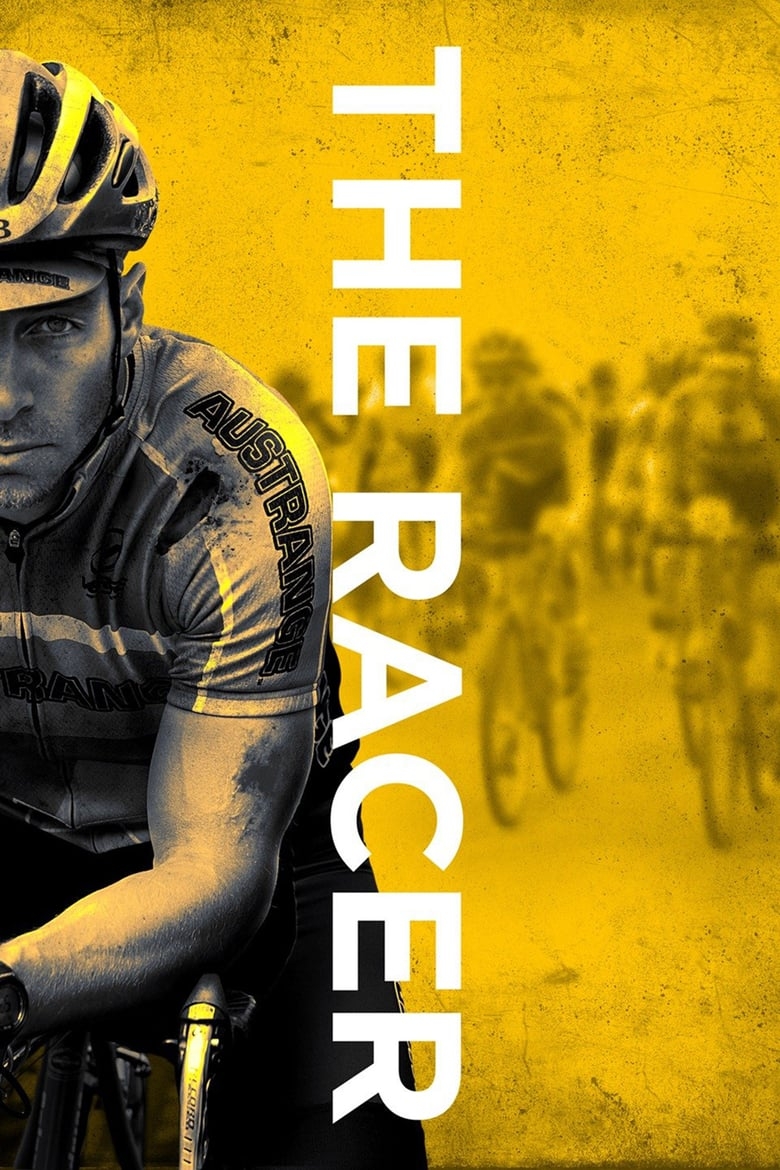 In summer 1998, the opening stages of Le Tour de France are relocated to Ireland. At the start of what will likely be his last Tour, cyclist Dom Chabol (Louis Talpe) is dropped from the Team he has dedicated his life to. Team masseur and best friend Sonny (Iain Glen), who helped keep Dom at peak performance through illegal blood doping, fails to reassure him about his future. However a chance liaison with Lynn (Tara Lee), a young Irish doctor, softens the blow, and Dom starts to accept - and even enjoy - the idea of civilian life. But just as he gears up to head home, another teammate is knocked off the Tour and Dom is thrown back into the saddle. Now with the years of doping having taken a toll on his body, the racer may pay the ultimate price for a final shot at the glory that has eluded him his entire career...