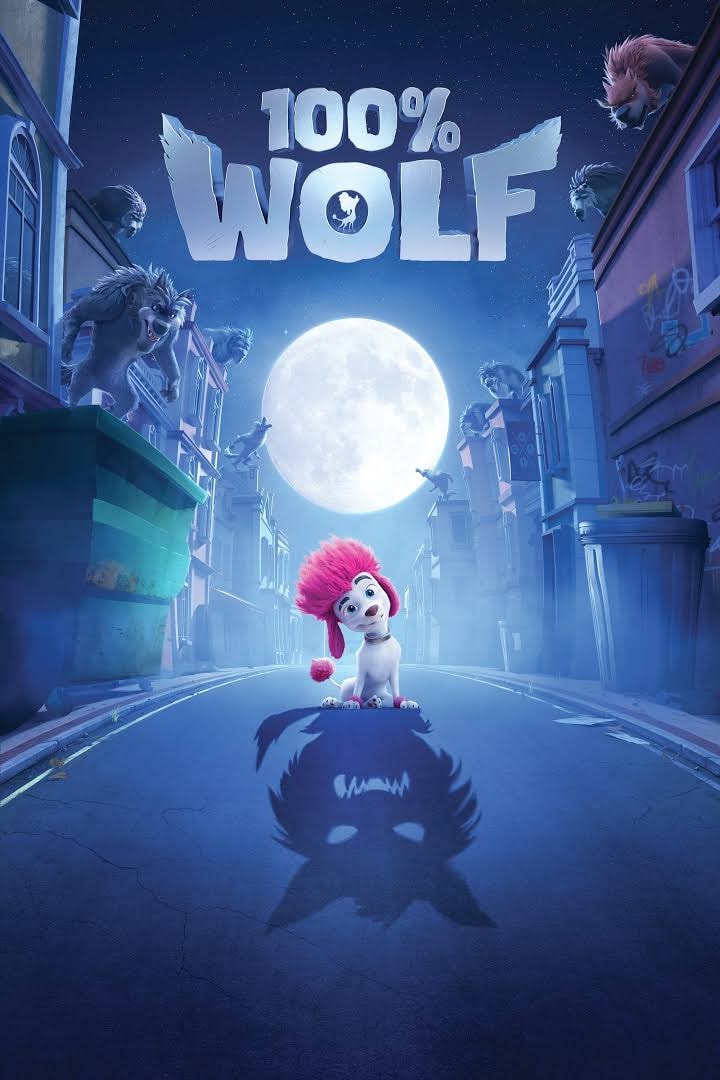 Freddy Lupin, heir to a proud family of werewolves, is positive he'll become the most fearsome werewolf ever. On his 13th birthday, Freddy is in for a shock when his first "transwolfation" goes awry, turning him into a ferocious... poodle. Just when Freddy thinks life can't get any worse, he's thrown out of his pack and finds himself in the clutches of a dog pound. Can Freddy and his new streetwise friend, Batty, escape? Despite his pink and fluffy exterior, Freddy now has until moonrise to prove that he's still 100% Wolf!