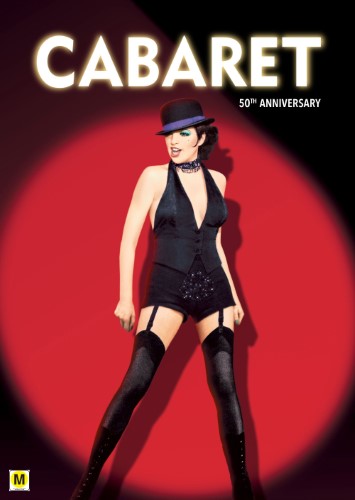 Fathom Events, Turner Classic Movies and Warner Bros. are bringing Cabaret to select cinemas on July 17 and 20, including exclusive insights from TCM. Berlin, 1931. As Nazism rises in Germany, flamboyant American Sally Bowles (Liza Minnelli) sings in a decadent nightclub and falls in love with a British language teacher (Michael York) -- whom she shares with a homosexual German baron. But Sally's small, carefree, tolerant and fragile cabaret world is about to be crushed under the boot of the Nazis as Berlin becomes a trap from which Sally's German friends will not escape in this ground-breaking, blockbuster film version of the Broadway musical Cabaret.